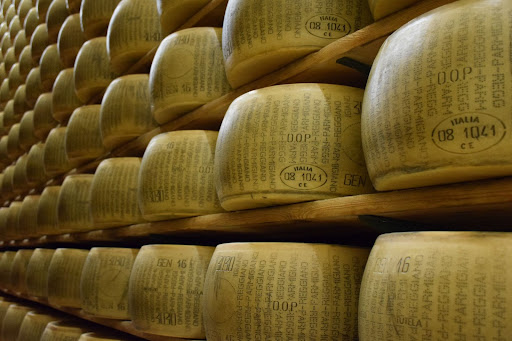 We’ve all been there; you’ve got a great meal planned for the night and you’ve got just the perfect cheese waiting in your fridge to delight your taste buds. You get everything prepared and, when it’s time for that glorious cheese to shine, you instead find it has grown a fuzzy blue coat of mold. How can you know how long a cheese will last before it goes bad?

A typical cheese can last in your fridge anywhere from two weeks to six months. The shelf life of cheese will vary depending on a variety of factors including storage practices, moisture content, and preservatives.

Well now, two weeks to six months is a pretty large margin of error to contend with when you’re just trying to not get sick from eating cheese, isn’t it? Don’t worry, keep reading to see everything from your specific cheese’s shelf life to how to get the most out of your cheese without the use of harsh preservatives. 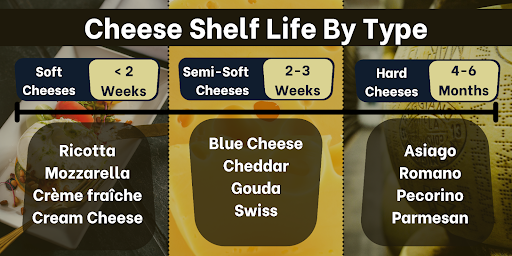 Why does cheese go bad?

Cheese goes bad due to microbes that can end up living on (or in) it and ruining it. That includes both bacteria and molds that can be either harmful in themselves or can leave behind toxins that can make you sick. It’s as simple as that.

Now, what may be a bit more complicated is how cheese begins to lose out on flavor the further it gets from the day it was made (or finished). There’s probably some incredibly in-depth science behind how the complex molecules begin to break down over time, but we find it easiest to just eat the cheese before you have to worry about any of that.

How does cheese age for so long without spoiling? 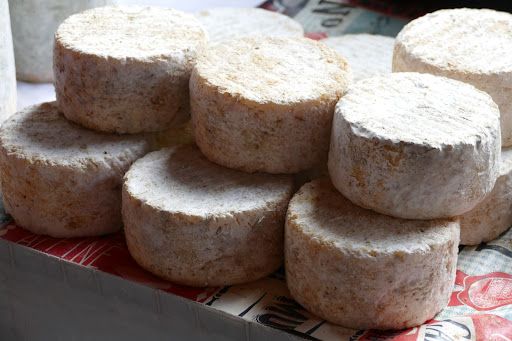 It may seem strange that some cheeses can age for months, even years, yet they can go bad in your fridge in less than half the time. What gives? Well, it comes down to the environment they’re stored in. When an aged cheese is stored for its aging process, that’s typically done in some form of cheese cave. Tools and equipment can be used to keep the cave within a specific temperature and humidity range while specific molds and cultures are used to out-compete potentially harmful molds and bacteria. Certain cheeses can develop a rind and others can be stored in wax, both of which help to shield and preserve the cheese inside.

When the cheese is removed from that very specific controlled environment (be it the wheel of cheese is cut to be sold in smaller portions or it’s exposed to other environments during the shipping process), a greater potential for it to spoil begins. That’s where the preservatives become particularly important, but we’ll get into that later.

How do you know cheese is spoiled?

If your cheese is long past its best-by date, you can probably tell by a simple visual inspection of it. If that doesn’t work, follow your nose. With these put together, odds are you’ll have no problem weeding out the good cheese from the bad. Your last line of defense is taste and texture; if something isn’t quite right, it’s best to freshen up your stock of cheese with some homemade cheese of your own.

Can you eat moldy cheese? 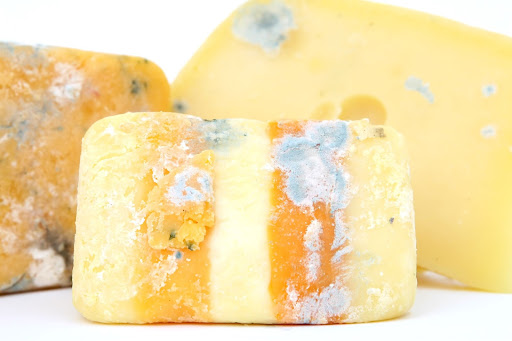 Moldy cheese doesn’t sound like the most appetizing way to complement your appetizers, but it’s perhaps not so far off being that there are many cheeses that get their signature flavors strictly from mold. Granted, those cheeses (like blue cheese and camembert) make use of very specific types of edible mold that are unlikely to just happen to be found in your fridge.

In short, mold generally can’t penetrate very far into cheese, so you can simply cut away the affected piece of the cheese and eat the rest. That goes for a block of cheese; you’re best not trying to salvage a bag of shredded cheese or a tub of cottage cheese that’s gone moldy.

The number-one, most influential factor to a cheese’s shelf life is the temperature it is stored at. Unrefrigerated, cheeses can spoil in just days, sometimes even quicker. The main reason any food goes bad is due to bacteria contaminating the food and leaving behind waste products that have varying toxic effects. At temperatures above 40ºF, bacteria can actively grow and reproduce exponentially, severely limiting the viable life of whatever food it is growing on. When’s the last time you checked the temperature of your fridge, anyway?

Any temperature below 40ºF is enough to drastically slow bacterial growth, but freezing temperatures can stop bacterial growth altogether. While freezing cheese won’t make it inedible from a food safety standpoint, it can ruin the delicate texture of your cheese, so it’s typically best to eat your cheese as it comes. Tough, we know.

Depending on how much moisture a given cheese contains, its shelf life can vary wildly. Bacteria and mold both thrive with high moisture contents, meaning your soft and semi-soft cheeses are naturally more susceptible to spoilage. This is also part of what causes cheese to lose its texture when frozen; a higher moisture content means the cheese will expand more, potentially breaking the complex, delicate structures that it’s made up of.

Preservatives are used with the very intention of prolonging the time before food spoils, and it’s no different with cheese. They also tend to get a bad rap, but they’ve done wonders for helping us keep food until it can be eaten to minimize waste. Don’t worry, not all preservatives are those big scary names that you couldn’t even think to pronounce. Take this one for example: salt. 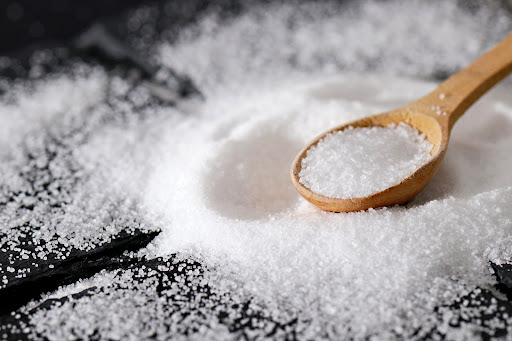 Salt is a preservative that you’ll find in just about any cheese both as a preservative and as a flavor enhancer. A key benefit of homemade cheese is that you’re able to control the preservatives (or lack thereof) that are in the cheese you eat. If salt is the only one you want to include, you can do that.

On the subject, have you ever forgotten about a bag of shredded cheese in the back of a drawer only to pull it out and notice it still looks...fine? That’s likely due to a mold-inhibiting natural biopreservative called natamycin, used most prominently in shredded cheese. It can be used with many kinds of cheeses, but the greater surface area of shredded cheese makes it more susceptible to premature spoilage. If you shred your own cheese from the block at home and want it to last longer, natamycin could be your answer!

As much as it’s important to store your cheese properly to keep it safe to eat, it’s also important to prepare the cheese in a safe, sterile environment to minimize the external bacteria or molds inadvertently added to the recipe. This is something you obviously can’t control with store bought cheese, but you can control it when you make your own. To get started on your own cheesemaking journey, browse our cheesemaking kits and see our 5 important cheese making sanitization tips.

Your Cheese Will Go On… 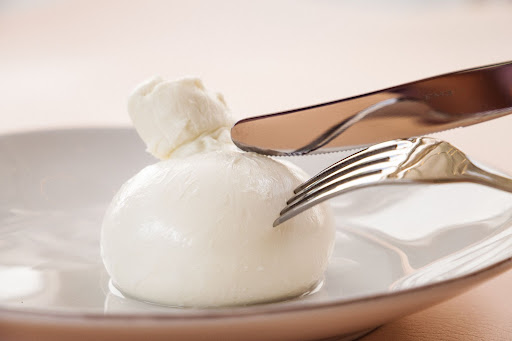 In essence, your cheese will last as long as it can fend off mold and bacteria. Some cheeses are better equipped to do so with low moisture contents, and others arm themselves with things like natamycin to keep fresh and savory. No matter what kind of cheese you have, it’s always easiest to simply enjoy them well in advance to make more room in the fridge for the next batch. Browse our online store or contact us to see what kinds of cheese you can make with The Cheesemaker!